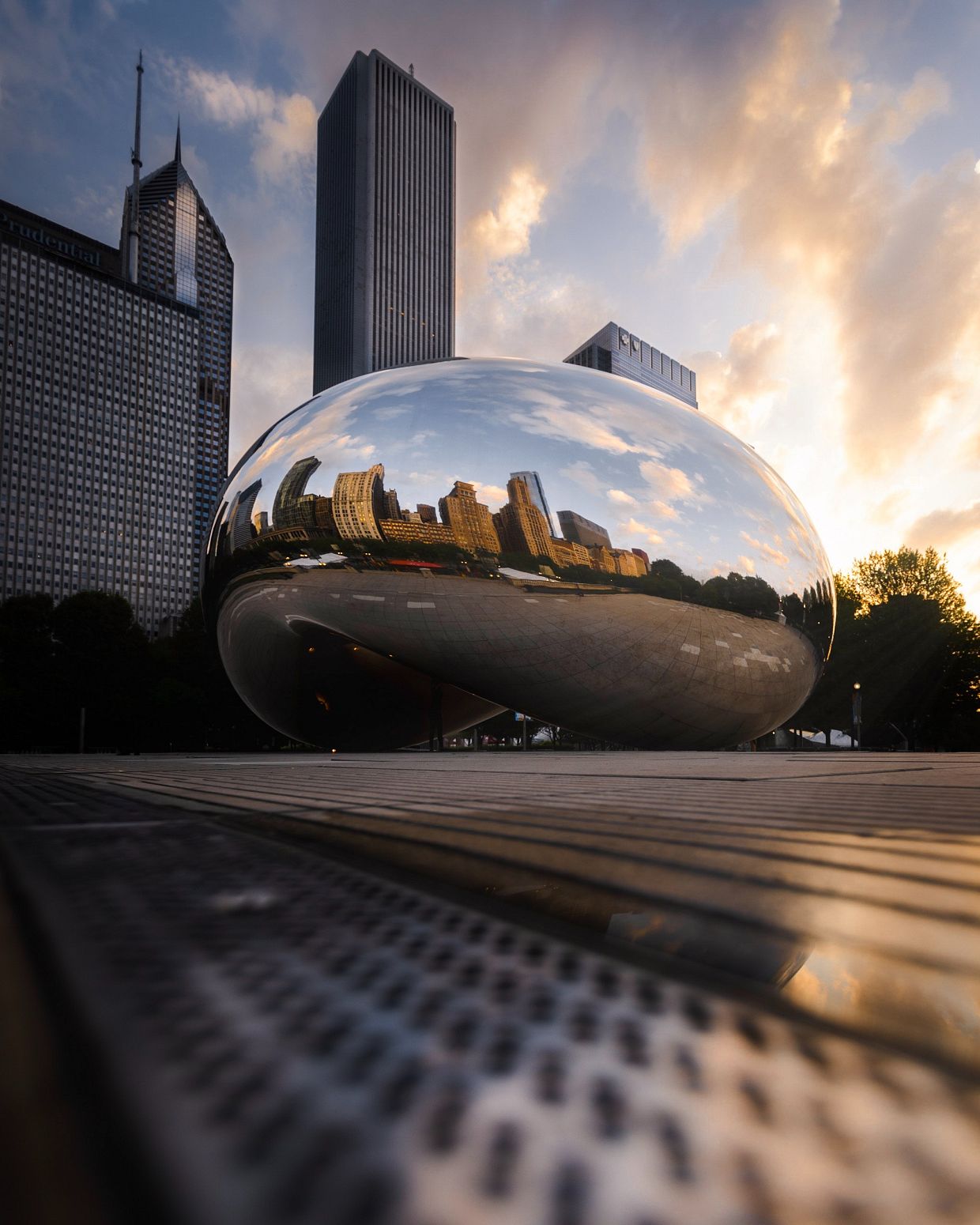 Chicago is known for its rich history and architectural buildings, which include a variety of historical hotels that provide a luxurious balance between authentic design and modern amenities. Every effort is made to preserve their story. Below are some popular places that everyone should stay at least once when visiting Chicago.

National historic landmark built in 1895 that is considered one of the city's first skyscrapers that stands 14 stories high in the sky. This one-of-a-kind boutique still features the original ornate grillwork on the elevators and has a beautiful Gothic inspired exterior. Very pet-friendly place to stay that offers the Pineapple Pup Package for your furry friends!

Established in 1871 this building was once known as the largest hotel in the world. Famous guests such as Mark Twain, almost every single president, and legendary entertainers such as Judy Garland, Frank Sinatra and Louis Armstrong are just a few of the many that once frequented The Palmer House. The lobby today remains the most historic and stunning around.

Here you will find neoclassical and Greek revival architecture through out the entire hotel that was opened in 1910. It is known for the "smoke filled room" which originated here during the 1920 politician convention. Make sure to visit the English Room that is graced with Tudor style paneled walls and stained glass windows (transplanted from a 17th century English castle) which is supposedly haunted! Frequent guests included many of our past presidents and America's notorious gangsters Al Capone and Lucky Luciano!

This renaissance-era, Italian-designed hotel opened on New Year's Eve back in 1920 and was frequented often by Dean Martin, Walt Disney, Princess Diana, Winston Churchill, and Amelia Earhart to name a few. In 2011 when President Obama stayed, his secret service detail discovered a chain of hidden passageways under the hotel.

Formerly the home of the Medinah Athletic Club, built in 1929. During the 1940s this hotel was one of the most lavish places to see and be seen. They have tried to keep as much history preserved, but unfortunately the 2-story boxing ring, miniature golf course, and archery range have been lost. The 120,000-gallon pool still remains virtually untouched!

This hotel was built in 1893 and was originally an elite men's club. In 2015 the club was converted to a boutique hotel but did not lose its old-world design and charm. It is host to the city's very 1st Topgolf swing suite! You will also find seven bars and restaurants inside this hotel.